Peak View Shepherd Huts are nestled on the edge of the Peak District with endless things to visit and enjoy just a stones throw from our doorstep. Whether you’re looking for a quiet break or something a little more adrenalin filled there’s plenty to see and do.

Our sister company, Old Glossop Clay Shooting Ground, offer excellent experience packages for anybody looking to get a taste of Clay Pigeon Shooting. They offer introductory packages starting at just £40 per person and it’s an excellent way to spend a few hours in the local countryside. Bookings can be taken through us or directly with them.

There are an abundance of walking and cycling pathways practically from your doorstep. From the Pennine Way just a few minutes drive to the famous Ladybower Reservoir just 20 minutes away.

Steeped in history, this National Trail chases along the mountain tops along the rugged backbone of England and offers 268 miles of the finest upland walking in England. A once in a lifetime experience.

The Longdendale Trail is situated in the Upper Longdendale Valley, within the Peak District National Park – south of the A628 and north of the town of Glossop. It is a very picturesque valley with its five reservoirs surrounded by high moorland. The reservoirs were completed in 1877 and were the largest artificial expanses of water in the world at that time.

The Trans Pennine Trail (TPT) is an exciting route for walkers, cyclists and horse riders linking the North and Irish seas, passing through the Pennines, alongside rivers and canals and through some of the most historic towns and cities in the North of England. We’re just a few minutes from the west section of the trail.

Ladybower Reservoir is a large ‘Y’ shaped reservoir, the lowest of the three in the Upper Derwent Valley. It was built between 1935 – 1943 and then took a further two years to fill it.
The villages of Derwent and Ashopton had to be flooded to create this reservoir and the inhabitants were relocated to Yorkshire Bridge estate, just downstream of Ladybower Dam. It was opened in 24 September 1945 by King George VI During the 1990s the wall was raised and strenghened to reduce the risk of ‘over-topping’ in a major flood. It was also the place where the “Dam busters” trialled the bouncing bombs. There is also an excellent cycle hire facility so you can enjoy the area on 2 wheels as well.

Peak Walking Adventures offer guided hill and moorland walks in the beautiful Peak District.  They know the very best walks in the area and their friendly, professional guides will ‘bring the countryside to life’ by sharing with you a wealth of local knowledge. Popular guided hill and moorland walks include scenic areas of the Peak District such as Kinder Scout, the hills around Ladybower Reservoir, The Derwent Valley, Bleaklow, Stanage Edge, Bamford Edge, Mam Tor, Castleton, Win Hill, Lose Hill and Thorpe Cloud, to name just a few.

Located on the edge of the historic spa town of Buxton, this is one of Go Ape’s highest treetop adventures.

These helicopter flights take off from various places around the Peak District including right on our doorstep, giving tours over the gorgeous moors, valleys and even Dambuster flights of Ladybower Reservoir.

Take an amazing boat trip 450m under the Hills of Castleton to the awesome Bottomless Pit. Understand a little of what life must have been like for the miners working in this eighteenth century lead mine.

Take a journey beneath the earth with expert guides, explore the vast limestone caverns, see how crystal stalactites have lined the chambers over millions of years.

The Blue John Cavern in the Peak District is a series of caverns considered to be the finest range in Great Britain. The cavern tours are of immense educational interest showing clearly how the caverns are formed in limestone strata and how the limestone itself had much earlier been formed by the deposits on the floors of great oceans which have long since receded, as the fossilised remains of marine animals now show.

With Manchester only 14 miles away and Sheffield within 25 miles you’ve got excellent access to some of the countries best cities for shopping. Manchester boasts the Trafford Centre and Sheffield has the Meadow Hall Shopping Centre, with Manchester also being served with a direct train line from Glossop train station.

The Derbyshire towns of Bakewell and Castleton are both within 30 miles drive and have excellent rural country shops. 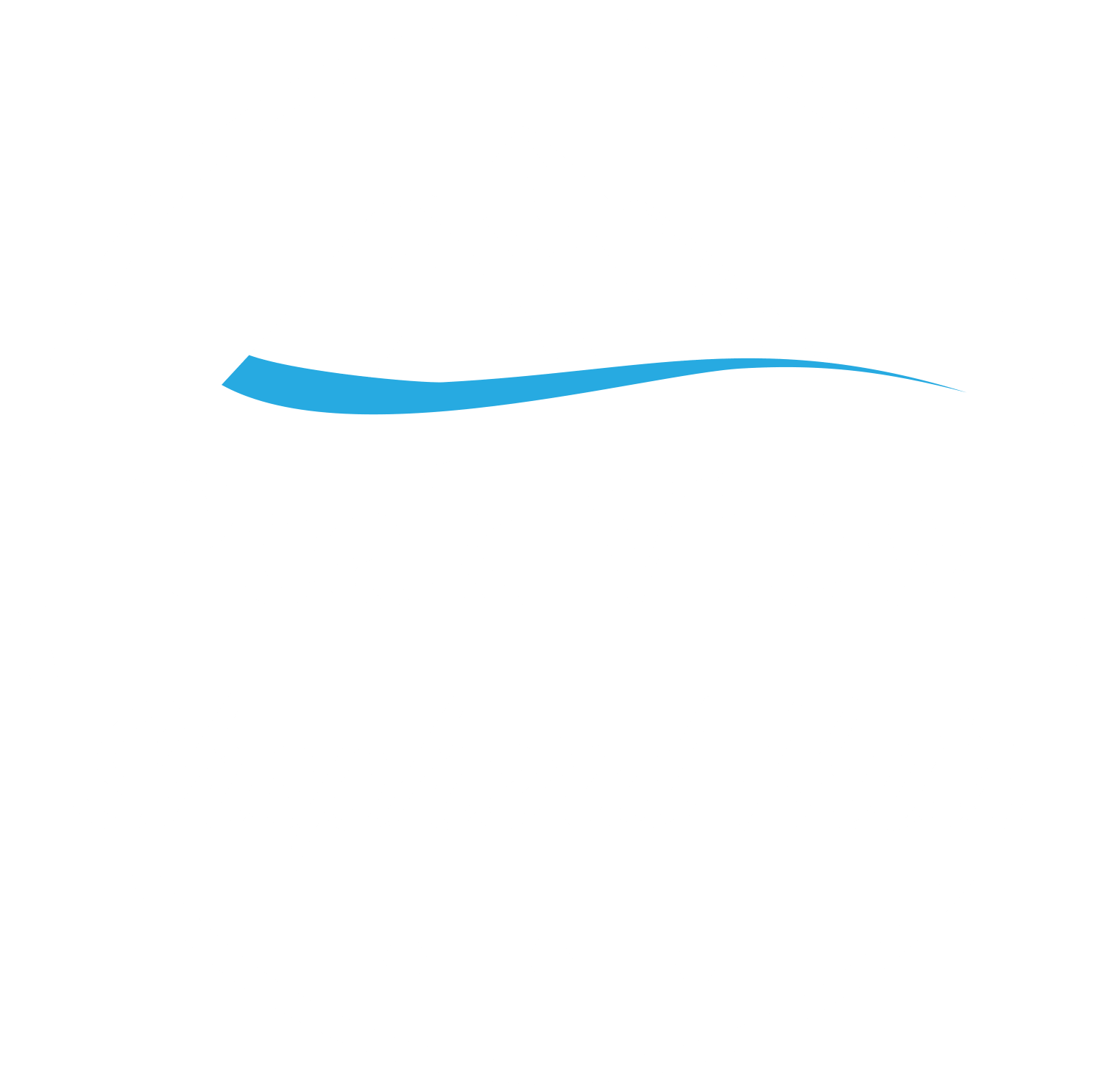 Send Us A Message
Follows
We use cookies on our website to give you the most relevant experience by remembering your preferences and repeat visits. By clicking “Accept All”, you consent to the use of ALL the cookies. However, you may visit "Cookie Settings" to provide a controlled consent.
Cookie SettingsAccept All
Manage consent

This website uses cookies to improve your experience while you navigate through the website. Out of these, the cookies that are categorized as necessary are stored on your browser as they are essential for the working of basic functionalities of the website. We also use third-party cookies that help us analyze and understand how you use this website. These cookies will be stored in your browser only with your consent. You also have the option to opt-out of these cookies. But opting out of some of these cookies may affect your browsing experience.
Necessary Always Enabled
Necessary cookies are absolutely essential for the website to function properly. These cookies ensure basic functionalities and security features of the website, anonymously.
Functional
Functional cookies help to perform certain functionalities like sharing the content of the website on social media platforms, collect feedbacks, and other third-party features.
Performance
Performance cookies are used to understand and analyze the key performance indexes of the website which helps in delivering a better user experience for the visitors.
Analytics
Analytical cookies are used to understand how visitors interact with the website. These cookies help provide information on metrics the number of visitors, bounce rate, traffic source, etc.
Advertisement
Advertisement cookies are used to provide visitors with relevant ads and marketing campaigns. These cookies track visitors across websites and collect information to provide customized ads.
Others
Other uncategorized cookies are those that are being analyzed and have not been classified into a category as yet.
SAVE & ACCEPT
Share This